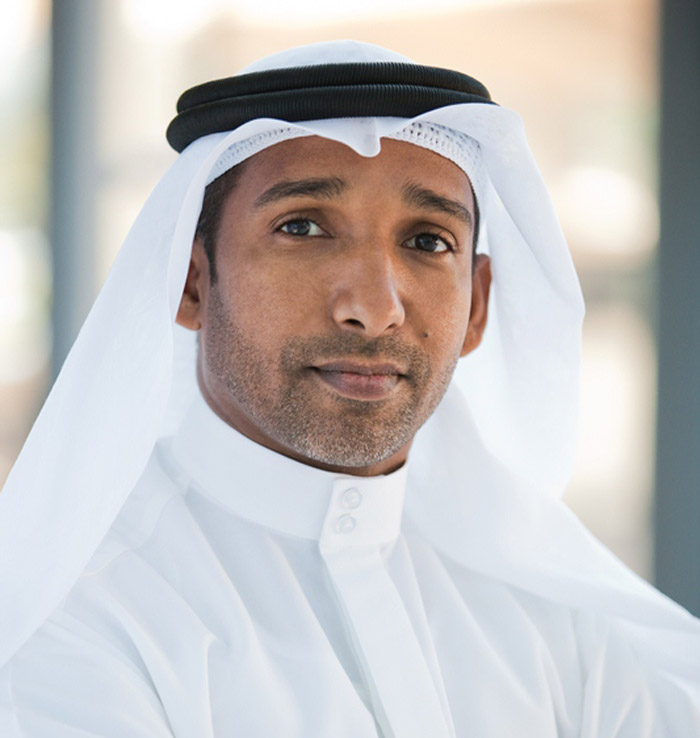 Dubai – MENA Herald: The Dubai Airport Freezone Authority (DAFZ) showcases its most prominent competitive advantages that make it the highly preferred free zone for the food and beverage (F&B) sector at Gulfood 2016, the largest gathering of food, beverage & hospitality suppliers ever assembled in the region, which opened today on February 21 and will run until February 25, 2016 at the Dubai World Trade Centre (DWTC). DAFZ’s participation complements its ongoing strategic initiatives aimed at meeting the growing demands of the F&B industry and the Halal industry at the regional and global levels.
DAFZ’s participation at the 20th edition of the largest food and hospitality event in the world is focused on introducing strategic projects, which includes the expansion and development of light industrial units (LIUs). Gulfood’s latest edition comes amidst the continuous exponential expansion of the global halal food market, which is projected to reach USD 3.7 trillion by 2019. Global spending on halal food items is expected to rise to USD2.47 trillion in 2018 that was estimated at USD 1.62 trillion in 2012.
More than 16 of the major F&B companies operating within the Freezone are participating in the exhibition that seeks to showcase their latest products and services that meet the aspirations of the clients and customers in the regional and international markets. DAFZ is a host of the most important international leading names within the food industry. Latest official statistics show that India topped the F&B companies in DAFZ with 11 per cent, followed by USA with nine per cent and Austria, Singapore and Germany come third with seven per cent each. Region wise, GCC and Middle East region present the most F&B companies in the Freezone vicinity with 55 per cent, followed by Europe 18 per cent, Asia with 13 per cent and USA and Canada with eight per cent.

Jamal Bin Marghoob, Director of DAFZ’s Marketing and Corporate Communication, said: “DAFZ considers the F&B sector as one of the core strategic players in the move to drive in economic growth for the UAE. The Freezone is host to a big number of the most popular brand names in F&B industry from the world, especially from the US, Europe and Asia. It offers outstanding business solutions and support to help F&B companies and halal industrial companies particularly expand their network in the regional and international markets. Our various office and business packages are tailored to meet all their needs and requirements to ensure that they successfully establish their market presence not only in Dubai but the rest of the Middle East. During Gulfood 2016, we will highlight these solutions with company heads, decision makers and other stakeholders as one of the fastest-growing premium free zones in the region. These efforts are part of our commitment to brief the regional, international and multinational F&B companies of the enormous investment opportunities we have, and which represent an important addition to the ambitious growth plans pursued by these companies.”

“The UAE is first on the Arab Islamic Economy Indicator and second globally with strong scores in halal food, Islamic finance and other sectors. DAFZ recognizes the high demand and growth in the halal products industry and in response to this we offer products, services and incentives that cater to the development and establishment of this industry. The sector is considered one of the central drivers towards making Dubai the capital and hub of the Islamic economy,” Bin Marghoob added.
DAFZ intends through its stand (CCR37) at the event’s venue, to reveal its economic diversification and expansion plans, which fall in line with the service initiatives for the food and beverage sector. These plans include DAFZ Square that was developed in accordance with the US Green Building Council’s LEED standards and has got LEED Gold Certification. As part of DAFZ’s diversification and expansion strategy, LIUs are being developed as well outside of the free zone’s current vicinity. Al Qusais LIUs will cost AED 60 million and will include 32 LIUs to accommodate the growing global demand for office space, warehouses and logistics facilities, especially from Halal industry sector.