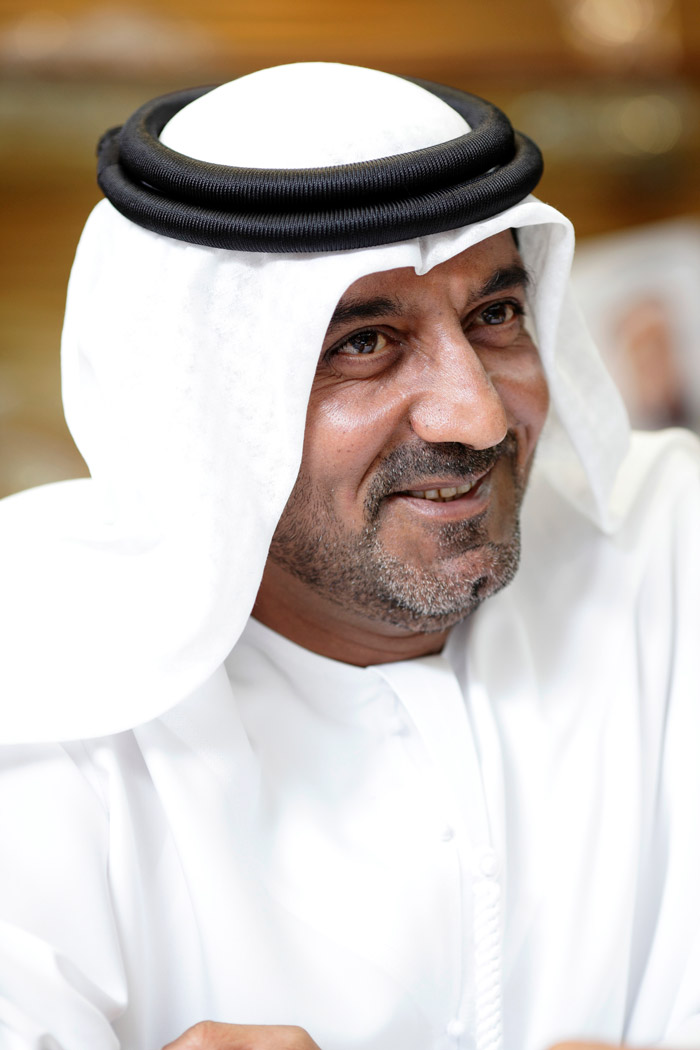 Dubai, United Arab Emirates – August 04, 2020: Dubai Airport Freezone Authority (DAFZ) achieved positive financial and operational results in the first half of 2020. Throughout the first quarter of the year, DAFZ recorded a 54 percent increase in general exports. During this period, China accounted for the highest percentage of DAFZ’s trade, with 21 percent at a value of AED 7.7 billion, followed by India with 16.6 percent at AED 6.1 billion. Switzerland accounted for 14 percent, with a value of AED 5.1 billion.

The free zone also witnessed a large trade surplus with goods from various industries amounting to AED 3.1 billion. Machinery and electrical equipment industry ranked first in imports, with 8.4 percent growth, at a value of AED 9.9 billion. This was followed by the pearls, semi-precious stones and metals sector, which accounted for 34.5 percent of total imports, at a value of AED 5.8 billion. Both sectors represent 93 percent of DAFZ’s total trade throughout the first quarter of the year.

The free zone witnessed a 19% increase in the number of registered companies compared to 2019, which confirms DAFZ’s reputation as a haven for companies looking for a safe environment that supports them to grow and help them achieve their strategic goals at both the operational and financial levels.

The number of small and medium-sized companies recorded a remarkable growth of about 23% compared to the results of last year. SME’s benefit from many packages and incentives the free zone provides, as well as the technical and advisory support that it offers through various stages, starting from the establishment to growth and development. The office packages witnessed a significant increase represented by 39% growth in the number of companies during the first half of the year compared to 2019. This increase highlights the benefits of the packages available, as well as the advantages, high flexibility, and financial efficiency that is provided to companies or entrepreneurs.

His Highness Sheikh Ahmed bin Saeed Al Maktoum, Chairman of DAFZ, said: “In the first half of this year, we have witnessed unprecedented times, which led to many economic challenges and restrictions. DAFZ has demonstrated its success in overcoming these challenges, as shown through various indicators and economic results, including achieving a surplus of AED 3.1 billion in the trade of all types of merchandise, and an increase in the volume of exports by 54% during the first quarter of this year.

“These results highlight DAFZ’s strategic agility and ability to adapt to secure long-term returns on investment. The free zone’s capability to control the impact of the current pandemic has led DAFZ to sustain growth and flow of foreign direct investment during the recession and economic recovery stage, which has led to mixed results around the world. The operating system at DAFZ has the highest degree of effectiveness, efficiency, and flexibility needed to support and protect the investment environment and the business community of the free zone and its companies. DAFZ provides various investment and operational incentives as well as technical support, which helps the free zone to continue to establish its presence and strengthens its position as a leading free zone,” he added.

H.E. Dr. Mohammed Al Zarooni, Director General of DAFZ, said: “The results achieved by DAFZ confirm the continued success of the free zone in attracting businesses and foreign investments to Dubai, further establishing the free zone as a driver of business growth and a vital player in Dubai’s economy. During the first half of the year, DAFZ achieved 92 percent of its sales targets and has played a critical role in stimulating economic activity in the country. Situated with direct access to one of the world’s busiest international airports, the free zones’ strategic location has enabled it to attract companies to the office complexes at DAFZ, which saw a 28 percent increase in rental rates.

“In the first half of the year, DAFZ continued to move forward despite the challenging environment and was successful in developing and implementing suitable mechanisms in line with the highest global standards. This helped ensure business continuity without negative effects on global trade and customer businesses. We are approaching a positive stage which will see growth across many levels as we start to move past the challenges we have faced,” he added.

DAFZ continued its expansion plans to increase leasable areas in response to the increasing demand for office spaces from businesses. It succeeded in developing the (9W) compound, which includes three, seven-story office buildings, with a total space of 64,285sq. With a strategic location and views of Dubai International Airport runway, the compound offers 23,757sq in leasable areas, with 28 percent of the regions already leased. In addition to providing exceptional services for customers, it also includes 900 parking spaces across five floors.

Confirming that it is compliance with international laws and regulations, Dubai Airport Freezone was granted the Safe Zone certification by the World Free Zones Organization, following the success of the pilot program. The certification signifies that the free zone adopts the highest international standards in safety and security, implements tools to ensure clean trade flows, and fights illicit trade. It also indicates that the free zone applies transparent governance tools that comply with broader international standards from the World Trade Organization and the World Customs Organization. This helps improve free zone operations in areas of product safety, personnel training, and trade monitoring.

Supporting companies during the pandemic

DAFZ launched a set of economic incentive packages, which aims to support companies based in the free zone. This initiative focuses on ensuring business continuity across various sectors and helps them mitigate the severity of the economic impact and precautionary measures the world is facing during the spread of COVID-19.

The initiative included postponing lease payments for up to three months and facilitating the financial payments into more comfortable monthly installments. It also supported retailers operating within the free zone by exempting them from lease payments for a period of up to three months. The free zone will refund the security deposits on the leased spaces and labor guarantees to companies and will exempt new companies from the registration and licensing fees. DAFZ will cancel companies’ fines as well.

DAFZ has also taken a set of preventive measures to limit the spread of the Coronavirus within the free zone. A committee for emergency and crises was formed and is working around the clock to monitor and follow up on the operations of the free zone during this challenging period. The committee’s role is to ensure that all instructions and directives issued by the Ministry of Health and Prevention and other authorities are applied in the free zone.

The free zone has implemented a 100 percent remote work system within the authority’s buildings based on electronic and smart applications and advanced technical infrastructure that the country and the free zone provides. It also urged its companies to implement the same system to preserve the health of their employees and their vital business community.

Preparing for the future

DAFZ launched a set of initiatives for its employees during the remote working period aimed at ensuring the continuity of business operations and enabling co-workers to effectively communicate, collaborate, and share their achievements during this period.

As part of the ongoing initiatives, the People Management Department at the free zone has launched a ‘Virtual DAFZ Staff Forum.’ The weekly forum provides a space for employees to discuss their experiences and recommendations and paves the way for attendees to share achievements, ideas, and moments. The forum comes as part of DAFZ efforts to instill a sense of community amongst the staff whilst preserving normality and positivity in everyday life.

To keep employee satisfaction high and acknowledge outstanding staff, DAFZ sustained implementing the grading system to evaluate employees and department heads during this period. The internal technological infrastructure in place has allowed DAFZ to communicate its appreciation towards its employees, creating a working environment where individuals are more conducive to productivity and uphold commitments to attain to the needs of DAFZ’s customers and foreign companies.

DAFZ has strengthened its ongoing commitment to developing the capabilities and skills of its employees remotely by activating a digital educational platform that allows staff to join various training courses and sessions. The platform aims to foster the professional development of employees as they continue on their journey of career development. Employees will also have access to sessions that range across a wide array of topics, allowing them to broaden their knowledge base and undertake news skills as they work from home.

A survey conducted by DAFZ with its employees studied their views on the remote working system and its effectiveness. The results showed that the experience index for people working remotely was more than 85 percent. This included high results for communication effectiveness, the availability of resources and necessary tools, and the level of productivity. The people’s happiness index also grew during the first quarter of this year, reaching 81 percent.