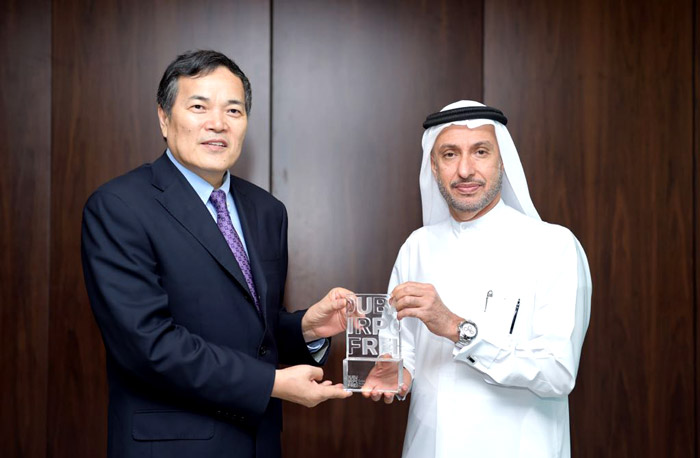 “DAFZA” is looking at strengthening bilateral relations with China

Dubai, United Arab Emirates, May 21, 2018: Dubai Airport Freezone Authority (DAFZA), one of the UAE’s leading free zones, has further strengthened its ties with China through a series of initiatives focused on expanding bilateral trade and investment this year. This includes a senior government delegation visit from China that was welcomed by H.E Dr. Mohammed Al Zarooni, Director General for DAFZA. He met Mr. Qian Keming, Vice Minister of Commerce of People’s Republic of China along with other senior officials and representatives from DAFZA and World Free Zones Organization (WFZO) in which they set out strategies and new approaches for planning, managing and operating free zones.

Other strategic initiatives include DAFZA recently signing a new partnership with Liaoning Chamber of Commerce UAE. The Memorandum of Understanding (MoU) will increase the collaboration between the two organizations and will help create new business and investment opportunities with Liaoning province.

HE Dr. Mohammed Al Zarooni commented: “The UAE and the Republic of China have held strong strategic relations politically, economically and culturally since the mid-1980s. The governments of both countries have sought to build on these relations ever since, with the UAE recognizing China as one of the most prominent economic force in the Asian continent.

“It was a pleasure to welcome Mr. Qian Keming and his colleagues from the Ministry of Commerce as we continue to strengthen ties between us and look for new ways to collaborate. We see tremendous growth opportunities in a number of sectors including electronics, logistics, e-commerce and medical services and products,” added Al Zarooni.

17% of all companies at DAFZA are from Asia. DAFZA’s strategy will continue to focus on providing world-class infrastructure and services for companies in key markets that are looking to set up operations in Dubai and is focused on seeing continued cooperation between DAFZA and the Chinese government and businesses.

Bilateral trade between China and the UAE reached a total of 170.2 billion dirhams in 2016, which made China the UAE’s biggest trade partner for the third consecutive year. In 2017, two-way trade between the two countries crossed $35 billion in the first nine months of the year alone. 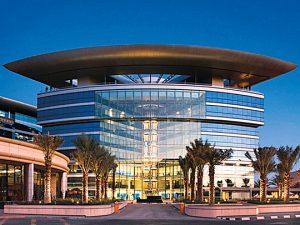 –   His Highness Sheikh Ahmed bin Saeed: Companies’ registered in the free zone are our partners and we work to ensure their business continuity 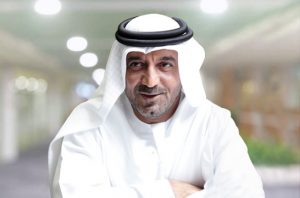 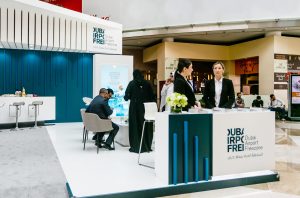